Our customer had the need to track time in better ways than it is possible today. The UI/UX of the application is supposed to be easy and intuitive instead of having a million hidden features which make it very hard to get into.

Since this is a SaaS the app needs to support multi-tenancy, secure APIs and generally a fast interface that allows for many concurrent operations. Since the collected data can potentially become a lot, and especially with the different filter possibilities that the customers are given, efficient querying is mandatory.

To further ease the use of klear, we also implemented a hybrid application, which runs on iOS and Android alike. Having a mobile platform in the mix allows for a lot of interesting hardware possibilities, like QR-Codes, NFC, GPS etc. but also poses quite a few challenges, such as synchronisation and offline capabilities.

The view of the application was developed by using the best and modern practices in the web industry. It was built with Angular. It is a modern web application platform that promises to provide developers with a comprehensive set of tools and capabilities to build large, robust applications. The core value proposition of Angular is to make it possible to build applications that work for nearly any platform—whether mobile, web, or desktop.

The mobile applications for iOS and Android were developed using IONIC v4, which allows for rapid prototyping and developing. This is done for both platforms at the same time, while using the same technology. In theory that means that the work cost can be split in half and updates can be pushed simultaneously.

The backend technologies used for the application are Ruby on Rails and PostgreSQL.
Ruby on Rails is a web-application framework that includes everything needed to create database-backed web applications according to the Model-View-Controller (MVC) pattern. 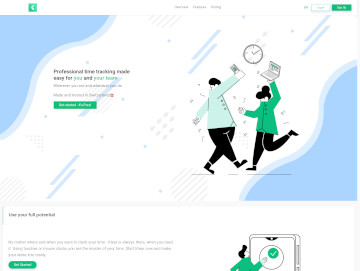 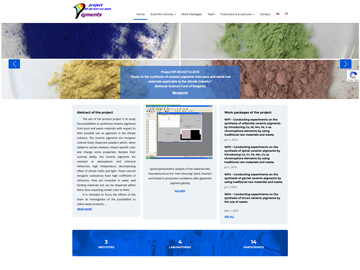 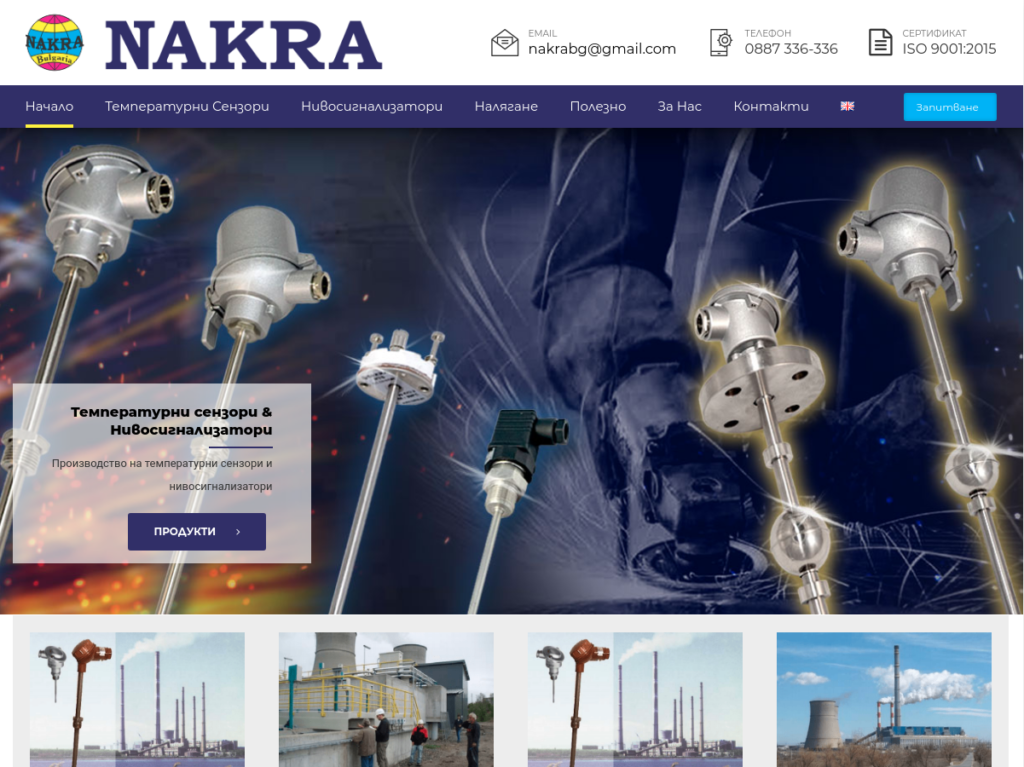 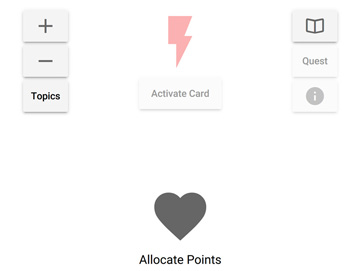 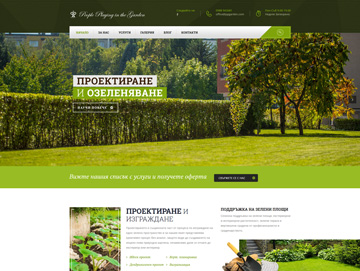 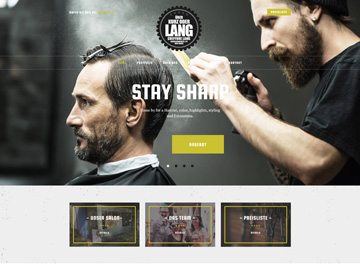 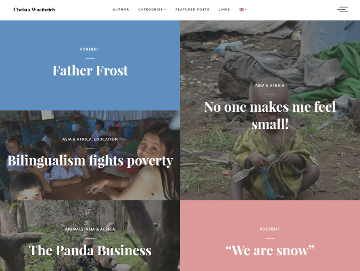 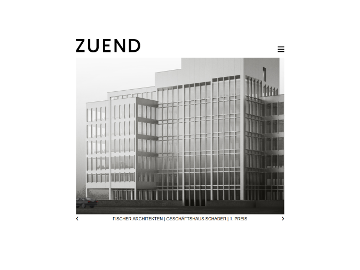 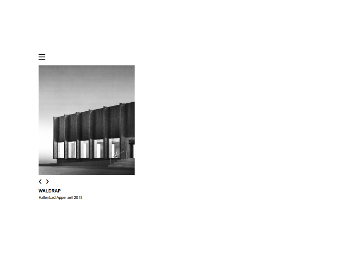